How did a winemaking village like Arlesheim get a cathedral? “When the Basel cathedral council returned from exile in Freiburg im Breisgau in 1678, they settled in Arlesheim because the town enjoyed an exceptionally fertile, healthy and lively reputation,” and in addition, “was located one hour away from Basel.” So the priestly gentlemen were again near their former residences in the city of Basel and their important sources of income in the Alsace,” as reported in the Arlesheim local history book. And in addition: “In March 1679 the foundation was laid and by October 26, 1681 the archbishop was able to dedicate the cathedral “with trumpets and harps” after a not quite two-year construction period. By the end of the 18th century the first of several renovations was underway - a consequence of the short construction time. During the French revolution the cathedral was used as a billet for horse and rider, and the diocese was combined temporarily with France in the "Département du Mont Terrible." Finally, in 1815 the cathedral was transferred to the Catholic parish for the sum of 15,000 Francs.

Today the services of the Roman Catholic parish are still held in the cathedral. Concerts are held frequently, usually with the accompaniment of the renowned Silbermann organ - an impressive experience.

People like to meet on the cathedral square not just after the Sunday Mass, but also after ecumenical days of prayer, while walking to the municipal administrative offices or to the district publishing house, to the Apéro with the younger residents, during the advent market, while performing Thai Chi in the summer holidays, for choir festivals or at an open air concert. The cathedral and cathedral square are still today a part of the active Arles lifestyle. 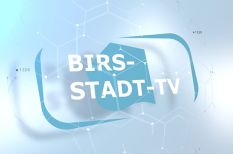 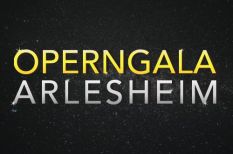 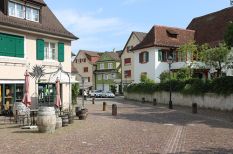 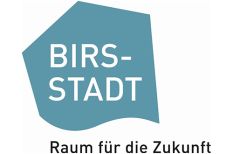 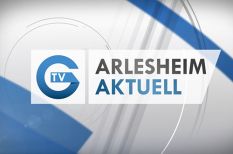